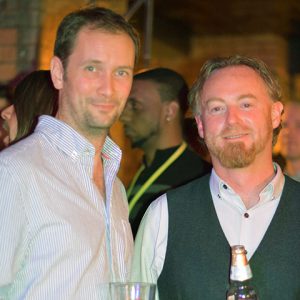 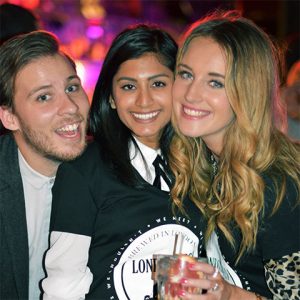 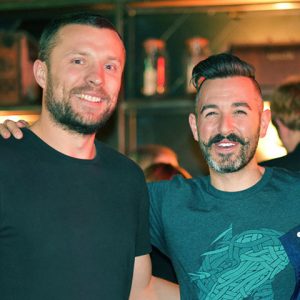 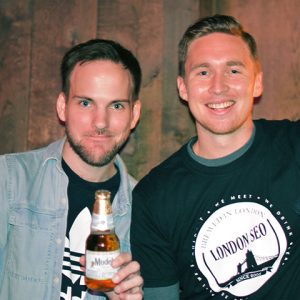 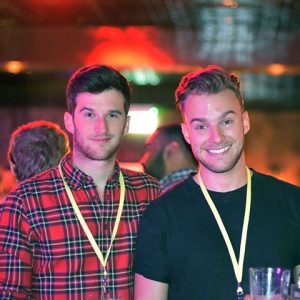 Well now that most of us are over our hangovers brought on by Friday night’s Olympic session of drinking and SEO blagging I think it is appropriate to post a few highlights and photos so that we might all remember how we behaved this past Friday night.

Mike was able to make it out even though his wife had just given birth to a beautiful baby girl the previous Sunday and we all applauded that level of dedication to the cause with an inaugural round of drinks and an attempt to find our table.

Once we were nicely settled,

the 22 or so attendees began some serious discussion,

and some serious fun.

but he obviously wasn’t feeling as generous with his time as usual.

As the evening wore on the music got louder (not entirely sure how that was possible) and the clientele started to get their groove on atop any surface available.

It was sadly at this point that our little party began to breakup.

All in all, it was a fantastic night of SEOcialisation with a healthy amount of new faces as well as old.

Several folks have expressed interest in having another bash in April so the organization of that is in the works as I type.

Perhaps it will even be at the Cittie Of Yorke.

In parting , I sincerely hope everyone that couldn’t make it to this blessed event is significantly disgusted with themselves that they will drag themselves out in April.

If anyone is interested in seeing all of the pictures from Friday night, feel free.

The next London SEO bash

Firstly another apology for the issues some of you faced at our last bash, we came up against a few last minute problems that really scuppered us but this time we’re better prepared and ready for action!

As some of you will know the venue of choice for these events is The Legion, here’s the details:

Old Street Station (on the Northern Line – City Branch) is the closest station, it’s about a 10 minute walk.

We have an area reserved under the name of “Stroud” and we have it reserved from 19:00.

As a little extra treat we have a mystery guest all the way from Austin, Texas. I don’t want to let the cat out of the bag but this gentleman has been a strong advocate of ours for some time and is a legend in the world of SEO. Hopefully Bobo will be joining him too.

Again this event costs nothing, just a few SEOs getting together for a lot of beers (so OK, you will need beer money).

Please let us know if you have any questions.

See you next Friday!

Wow – so much grief about putting two cropped words from the english language together.

Now even though I thought people would understand PubCon to mean the generic name for a group meeting up at a pub, it seems many get a bit confused.

So one of the things to come out of this is that maybe we should come up with a more unique name for our meetings.

The thing that annoys me though, is that if I change things now to help the confused people and stop this useless bickering, people are gonna think that I’ve backed down to Brett’s legal threat, but that is not the case. Fortunately, I work with a large dot com Plc with a big legal and IP department who found this whole issue hugely entertaining and they have told me that I do not need to change the phrase. And on top of that I don’t really give a shit what some people think.

So enough’s enough – we’re not keeping the phrase, we’re not going to come up with an alternative, I’m just getting rid of it.

Hopefully this will be the end of it. Apart from a return to good form over at TW, this has been a complete waste of time.

Tabke on the Warpath

Who actually owns this site?
http://designbuzzdev.co.uk/londonseo

I am forced by law to defend our trademark on PubCon and have contacted the attorneys. Trying to figure out where to send the papers. 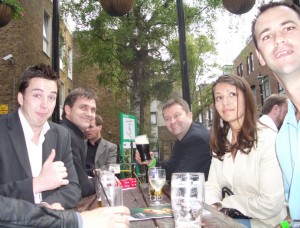 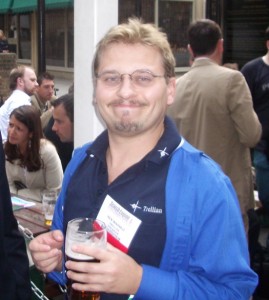 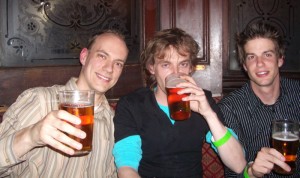 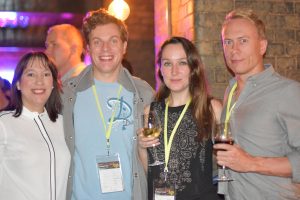 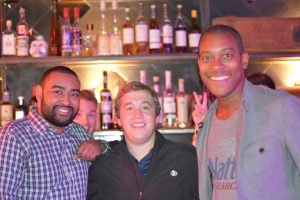